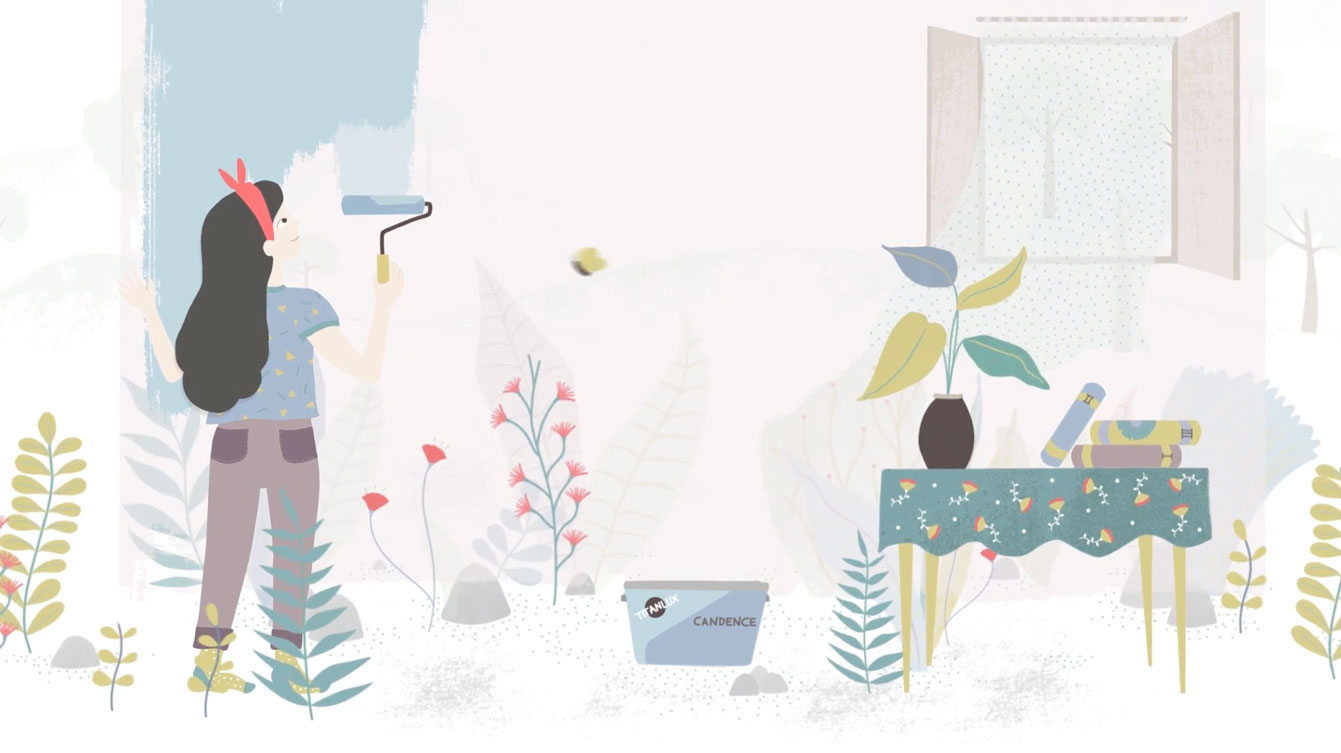 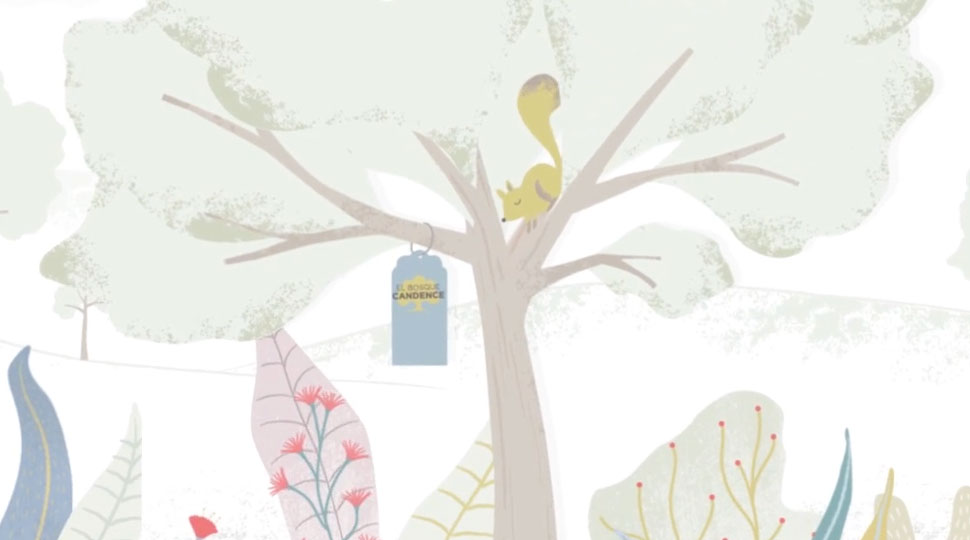 The campaign consisted in the fact that for each Candence ecological paint bucket sold, TITANLUX committed to plant a tree in a deforested area of ​​Spain. For this, the elbosquecandence.es microsite was created where this animated promotional video was embed.

Does your company need a VIDEO? 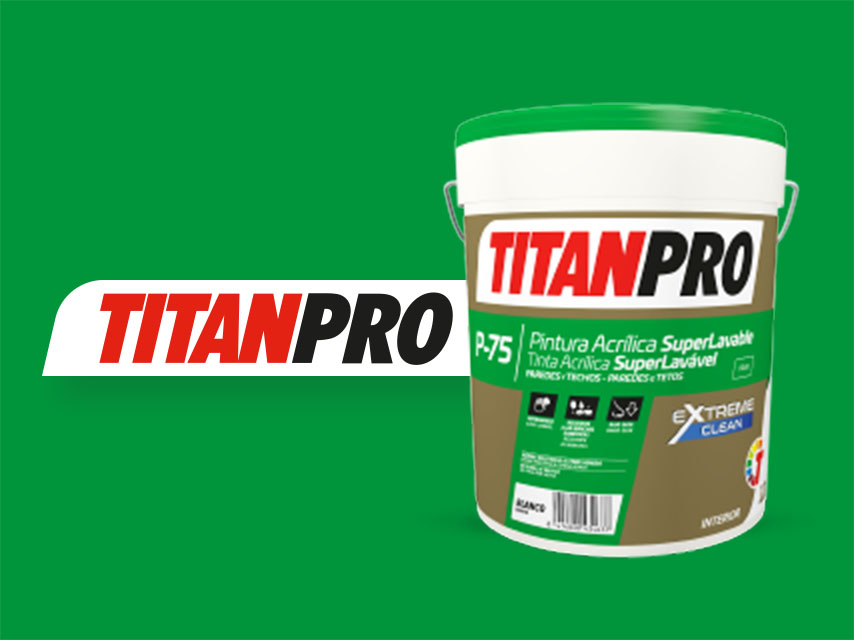 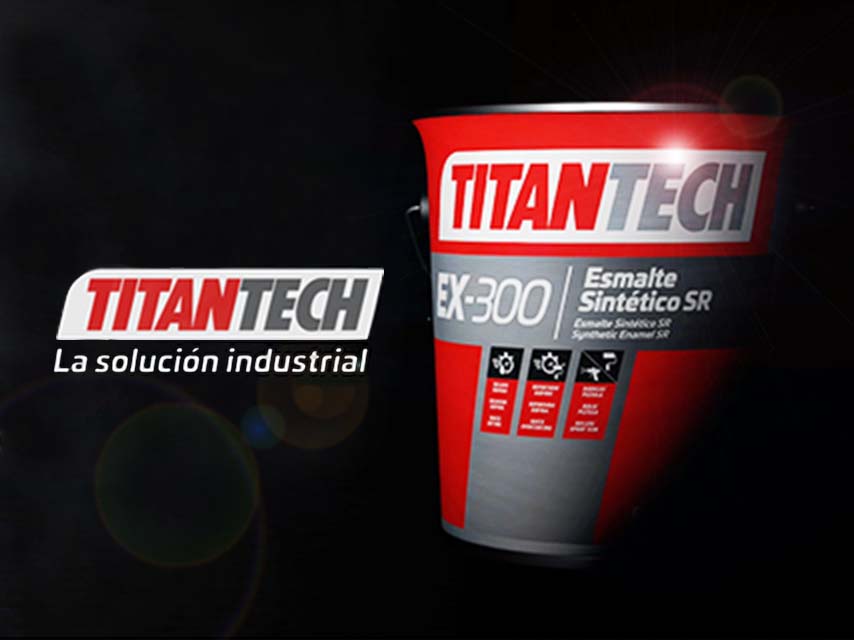 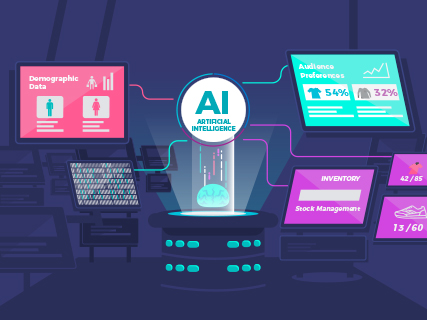 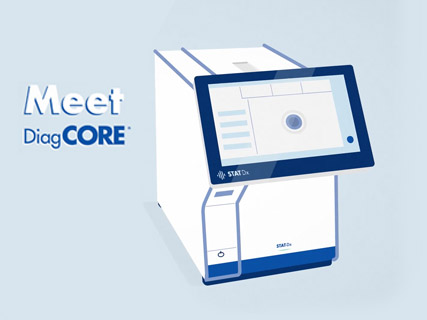